About Us
A leadership team with vision 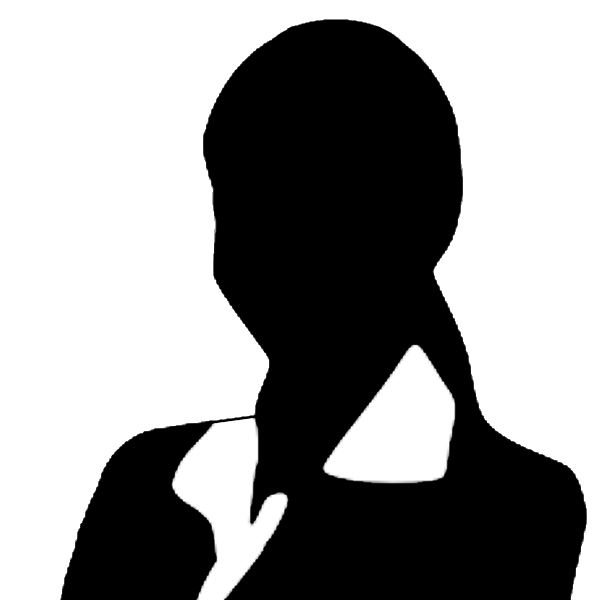 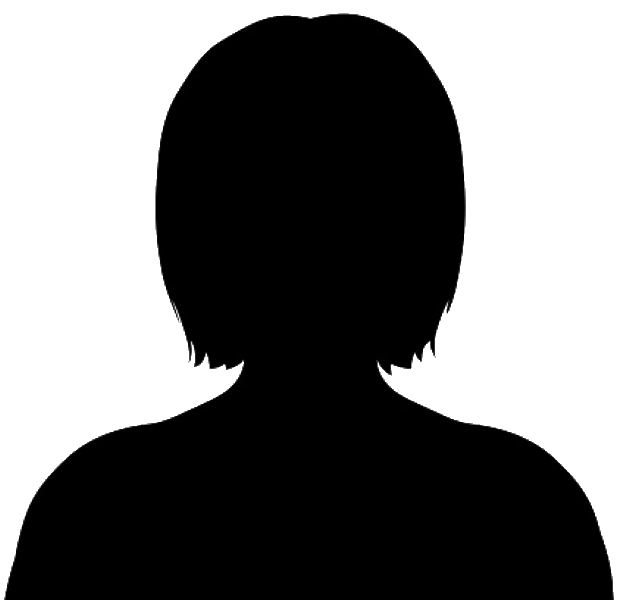 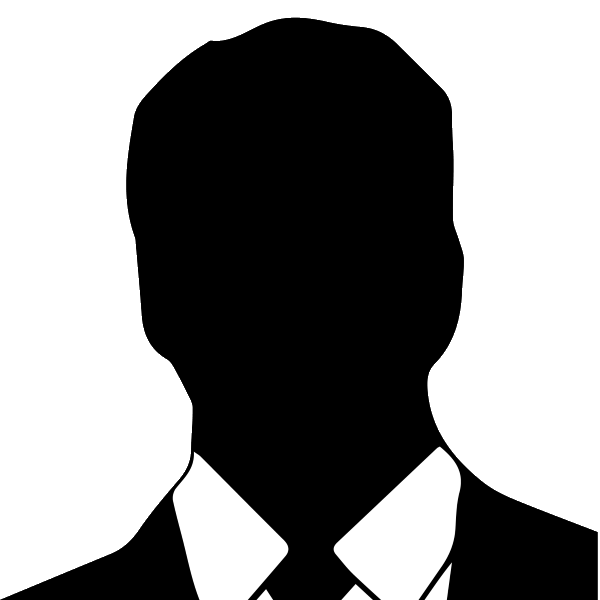 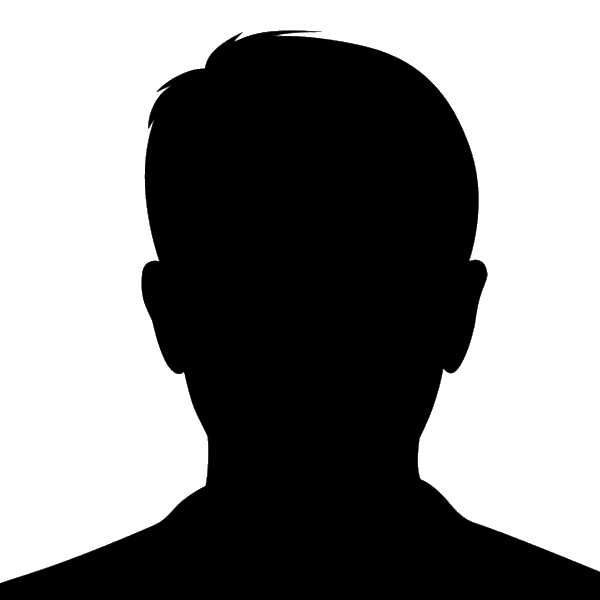 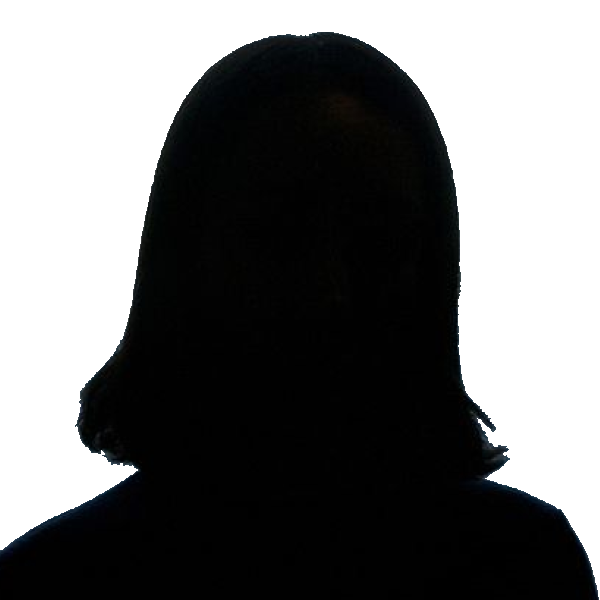 Meet the Rest of the Team 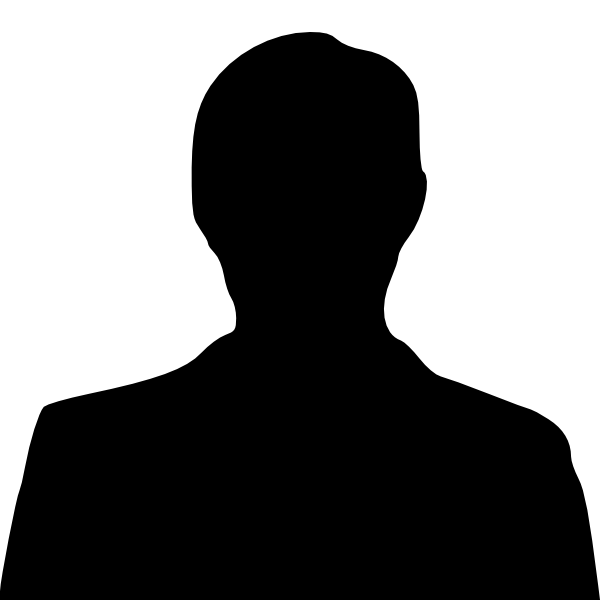 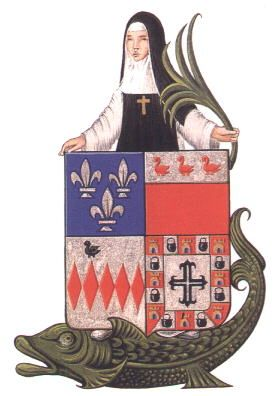 St. Amelia (Amalberga of Temse) was born in 741, in the Ardennes region, bordering present-day Belgium and Luxembourg. Raised in a deeply religious home, Amelia and her brother Roden were known for their sterling character and devotion to Christ.

Amelia was preparing to become a religious sister in the Benedictine Abbey at Munsterbilsen, when her beauty and virtue caught the attention of Pepin, king of the Franks, and his son Charles, later known as Charlemagne. Charles pursued her for several years, and at one point broke Amelia’s arm in a struggle. The arm was miraculously healed and Charles resigned himself to Amelia’s religious vocation. Amelia journeyed to Temsche, on the River Schelde, about 15 miles southwest of Antwerp, where she built a church dedicated to Mary.

Many miracles are attributed to her, before and after her death 772. She is often depicted holding the Bible or venerating the crucifix, sometimes with a fish at her feet, owing to the legend that she arrived in Temsche by crossing the Scheldt on the back of a giant sturgeon. She is officially a patron of farmers and fishermen and is often invoked by young people struggling to remain faithful to Jesus and for healing of injuries of the arms and shoulders. 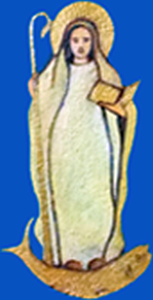 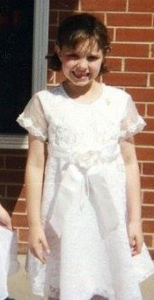 Amelia Bates was the daughter of one of Saint Amelia Education Guild’s founding members, Mary McKnabb. Amelia passed away at age 15 on October 22, 2008 from injuries sustained after being struck by a car. She was a writer for her school’s newspaper and was in the drama club. She had even begun writing a book.

Following the news of the accident, her friends and other students at the school wore the color yellow to represent her happy personality. Amelia's life ended so soon but she lived it to the best. She was a happy, smart, young girl who had a bright personality and had plans of attending college. Her organs were donated to others in need. Others were given a chance because of her. She will be forever missed by her a family and friends.

Following Amelia’s death, her mom poured herself into the organization that led to Saint Amelia Education Guild. Because of her dedication, millions of dollars have been distributed to Catholic schools all over Colorado and various colleges in the United States. 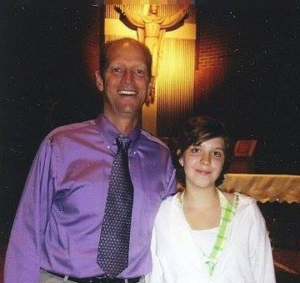 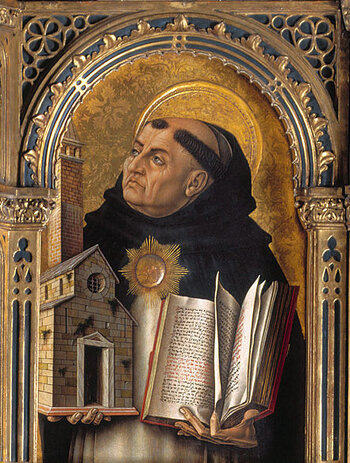 Come, Holy Spirit, Divine Creator,
true source of light and fountain of wisdom!
Pour forth your brilliance upon my dense intellect,
dissipate the darkness which covers me,
that of sin and of ignorance.
Grant me a penetrating mind to understand,
a retentive memory, method and ease in learning,
the lucidity to comprehend,
and abundant grace in expressing myself.
Guide the beginning of my work, direct its progress,
and bring it to successful completion.
This I ask through Jesus Christ, true God and true man,
living and reigning with You and the Father, forever and ever.
Amen.